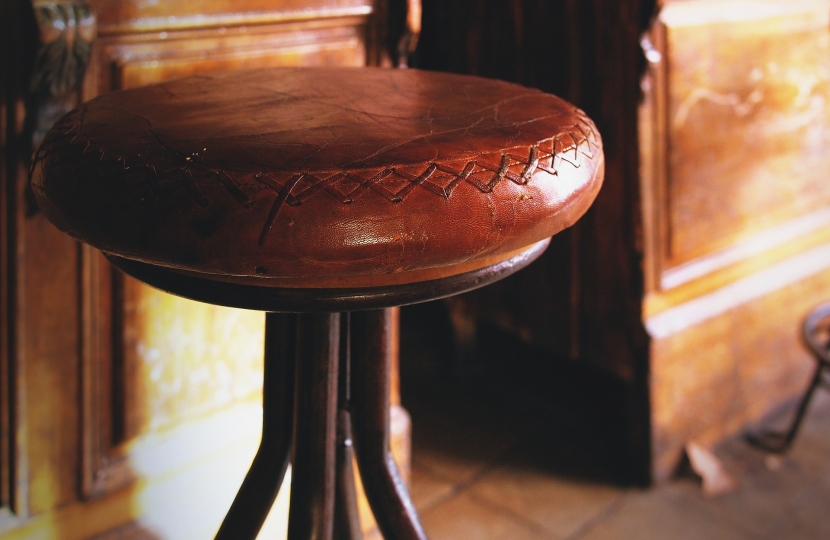 I recognise the crucial role that pubs play in the social and economic life of our nation, as well in helping to promote responsible drinking, which is why I am encouraged by the support which the Government has made available to pubs. I myself have been holding drop-ins and pub surgeries to help support them and be accessible to my residents.

Through the Asset of Community Value scheme, communities can list facilities of local importance, including pubs. This means that if a pub owner wishes to sell up, the community has six months to come up with a plan and funding in order to try to save it. I am glad that there are now around 2,000 pubs across England listed as assets of community value.

I am pleased that the £3.6 million 'More than a Pub: The Community Business Support Programme', launched in 2016, is helping to support communities across England to own their local pub. On top of this, the Government continues to support the work of the Pub is The Hub initiative to help landlords diversify and provide essential services, such as village shops and post offices, in order to improve the sustainability of their pub.

To further support pubs, the Chancellor announced in the Autumn Budget 2018 a freeze on beer, cider, and spirit duties, a decision which I welcome. The Spring Budget 2017 also provided a £1,000 discount on business rates bills in 2017 for pubs with a rateable value of less than £100,000 - 90 per cent of pubs in England - and I was pleased to see this extended in the Autumn Budget 2017 for a further year, through to March 2019. In addition, a one-third discount to business rates for pubs and bars with rateable values below £51,000 was introduced in 2018.

On the issue of business rates reform, a fundamental review of business rates was conducted in 2016, after which the Government decided to keep business rates as a property tax. While I understand frustrations with the current system, the review found no consensus among stakeholders on an alternative base for the tax. Respondents to the review also agreed that property based taxes were easy to collect, difficult to avoid, and relatively stable compared to other taxes.

I am proud that this Government remains fully committed to the Pubs Code which helps ensure that tied tenants can operate in a fair environment that allows their businesses to thrive. Legislation requires the Government to review the Pubs Code and the performance of the Pubs Code Adjudicator every three years, with the first review period running from July 2016 to March 2019.

As announced at the 2018 Autumn Budget, duties on beer, cider, and spirits have again be frozen. This year, the price of a typical pint of beer will be 2p lower than if prices had risen with inflation; the price of a pint of cider will be 1p lower, and the price of a bottle of Scotch whisky will be 30p lower. This follows the removal of the beer duty escalator in 2013 and the unprecedented cuts and freezes in beer duty since then, as well as the removal of the duty escalator for spirits, wine and cider in 2014.

Great news this week, as the UK becomes the first country to approve a vaccine to combat coronavirus. Locally, our NHS teams have been working hard to develop how we can roll it out across Sussex – expect to hear more on this in the coming days…

The coronavirus has been tough for all of us in different ways, but for those in the hospitality and tourism sector, it has been devastating.

Slowly but surely we are continuing to take steps to open up our economy. On Saturday my husband and I went to The Crate and Apple in Chichester to celebrate their reopening – our first pint in a pub since lockdown began 103 days ago.

Gillian spent some time getting to know Octopus at a recent Westminster event. Octopus specialises in assisting small businesses with quick and efficient growth; an area in which British small businesses are keen on improving.