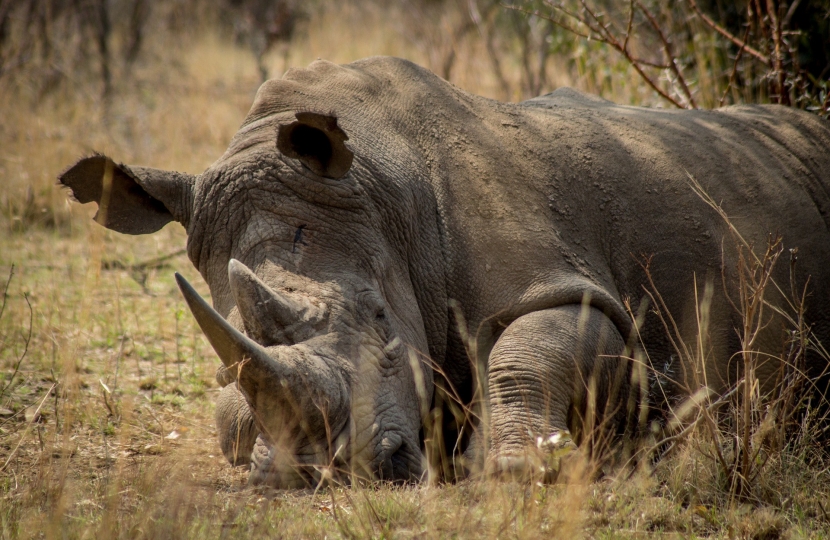 I understand your concerns, and I agree that it is important we protect endangered animals across the world. I am encouraged that the UK Government is committed to conserving the world's wildlife.

The wildlife trade is regulated by the Convention on International Trade in Endangered Species, whose approach is to ensure that the trade is conducted legally and sustainably, not necessarily to reduce or end it. At its most recent conference the UK played a key role in developing a proposal for enhanced global rules on hunting and trade. The resulting tightening of controls are a very positive step towards ensuring sustainability.

Import controls are managed at an EU-wide level and stricter controls on the import of six species subject to hunting, including lions and African elephants, were introduced in 2015. Following our withdrawal from the EU, the Government will be in a position to consider future UK policy in this area.

As part of its efforts to tackle the illegal wildlife trade, the UK hosted a fourth international conference on the illegal wildlife trade, building on previous conferences in held London, Kasane and Hanoi. It has also set up the £13 million Illegal Wildlife Challenge Fund to support projects in the developing world, and in 2012 funded a conference in Johannesburg to consider conservation of the African lion with other interested countries.