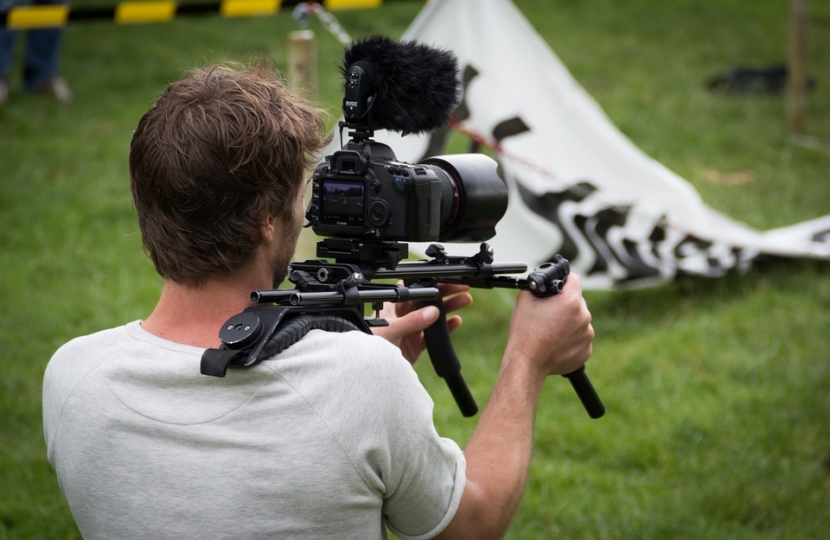 The BBC is operationally, editorially and managerially independent of Government. There is no provision for the Government to intervene in the Corporation's day-to-day operations. However, I agree that the BBC must ensure that controversial subjects are treated with due accuracy and impartiality in news or other content dealing with public policy or matters of political/industrial controversy. The recent review of the BBC's Royal Charter embeds the core principle of impartiality in the BBC's overall mission and enshrines the principle of editorial independence for the BBC's Director-General. This will make sure the BBC remains the most trusted provider of high quality news for audiences in the UK and abroad.

The new charter has also introduced a complaints system for when viewers believe the BBC is not performing at the level of expectation set for it. In the first instance the BBC handles the complaint. Where a complainant is unsatisfied with the response, or where the BBC fails to respond in a timely manner, the complainant is now able to complain to Ofcom, which has a proven record as an independent media regulator.  This provides for independent regulatory oversight of editorial matters, and means the BBC will continue to be held to the high editorial standards that the public expects. More information on how to do this is available here: www.bbc.co.uk/complaints

Other than in exceptional circumstances, Ofcom can only consider your complaint if you've already complained to the BBC first. If you were unsatisfied with the response, or if the BBC fails to respond in a timely manner, you can make a complaint to Ofcom here: