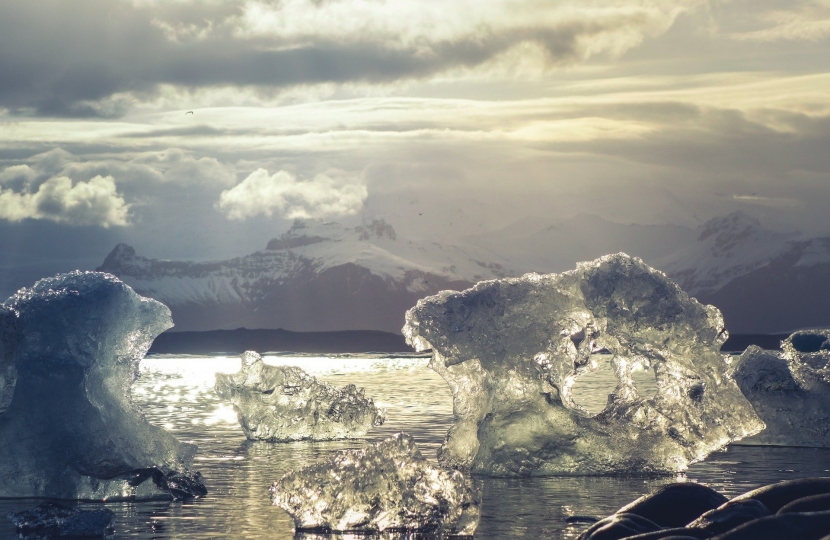 Thank you for contacting me about establishing an Antarctic Ocean Sanctuary.

This campaign has my full support, and I am delighted to tell you that the UK is one of the leading proponents of establishing a Marine Protected Area in the Weddell Sea. On our behalf the Government will be advocating strongly for its adoption at the meeting this October of the Convention for the Conservation of Antarctic Marine Living Resources.

The UK leads the world on marine protection and is on track to deliver over 4 million square kilometres of protected ocean around the UK Overseas Territories by 2020. Together with existing Marine Protected Areas around the British Indian Ocean Territory, South Georgia & the South Sandwich Islands and within the British Antarctic Territory, more recent developments have seen new and planned enhanced protections in waters around Pitcairn, St. Helena, Ascension and Tristan da Cunha.

Closer to home, plans have now been set out to create 41 new Marine Conservation Zones across the UK, safeguarding almost 12,000 square kilometres of marine habitats and marking the most significant expansion of the UK’s ‘Blue Belt’ of protected areas to date. One of the new sites proposed will cover 16 square kilometres off the Selsey coast line protecting an area well known for its rich biodiversity and varying habitats. One species covered in this area is the short-snouted seahorse that lives in the seagrass beds found in the area.

Some 50 zones had already been designated around England in 2013 and 2016 as part of the Blue Belt. This third and final tranche will be designated within 12 months of a consultation lasting until 20 July, bringing the total area of protection to over 32,000 square kilometres. Considering other types of marine protected area, the total sea area under protection will amount to around 220,000 square kilometres, meaning almost two fifths of English seas would be protected.