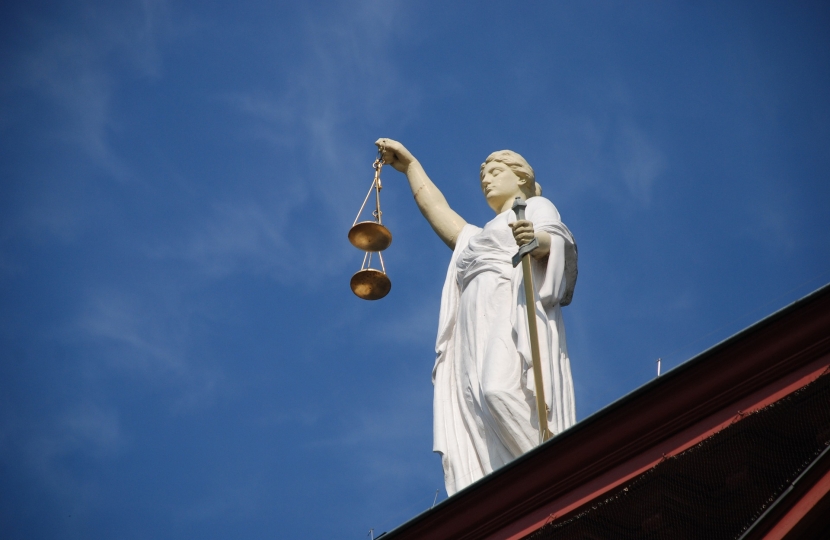 You are right to raise this important issue. Regrettably, human rights defenders face unprecedented attack in many parts of the world. In 2018 alone, I understand that more than 300 such defenders were killed, and thousands more imprisoned, attacked or tortured around the world.

I am assured that the Foreign and Commonwealth Office (FCO) puts human rights and Human Rights Defenders at the heart of its work. The FCO learns from human rights defenders, as well as advocating for them and seeking to protect and strengthen the work that they do. Human Rights Defenders are also essential to the UK's work to promote good governance, media freedom, to deliver equality; whether it be gender or LGBT equality; and importantly to end the death penalty and torture.

The UK has followed Azza Soliman's case closely. She was released on bail in December 2016 and the UK has highlighted her case on several occasions as well as expressing concerns about the arrest of activists, bloggers and journalists in Egypt.