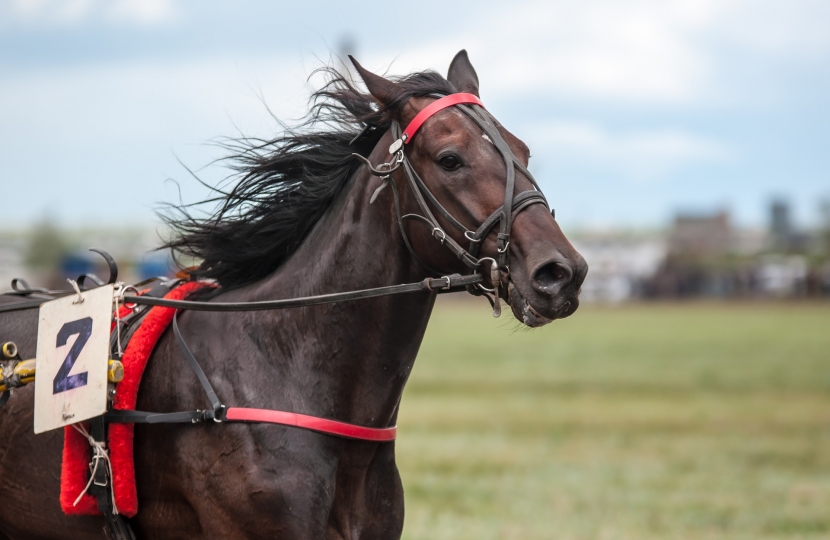 In a parliamentary debate in October last year I was heartened to see my parliamentary colleagues from all parties in agreement over the importance of adherence to animal welfare standards. In particular I was encouraged by the Minister for Animal Welfare, David Rutley, and his comments about the constructive relationship between the British Horseracing Authority (BHA) and the RSPCA.

The RSPCA's Deputy Chief Executive, Chris Wainwright, has also said "We work really closely with the BHA and we think that relationship has resulted in lots of really good improvements, whether it's the use of the whip, hurdles design or the review of Aintree". I hope that this constructive relationship continues to bring about positive changes in the sport.

I understand that the Minister has been in regular contact with the BHA about racehorse safety. Shortly before Christmas he met BHA representatives to discuss their review into the Cheltenham Festival 2018, where seven racehorses were killed. The BHA has also made 17 recommendations aimed at improving the welfare of racehorses. I know the Minister is keen to see improvements made and has asked the BHA to ensure that the necessary changes are introduced as quickly as possible, particularly in view of the more recent Grand National. David Rutley will be meeting BHA representatives again shortly to discuss welfare issues and whether any more can be done to further improve safety at Aintree.

While any number of fatalities in the sport is devastating, I am encouraged that there has been a marked decline, from 211 in 2012 to 160 in 2018. However, I believe that it is crucial that steps are taken to reduce the risk of fatality.

I also support the Minister in his aspirations to increase sentencing under the Animal Welfare Act.