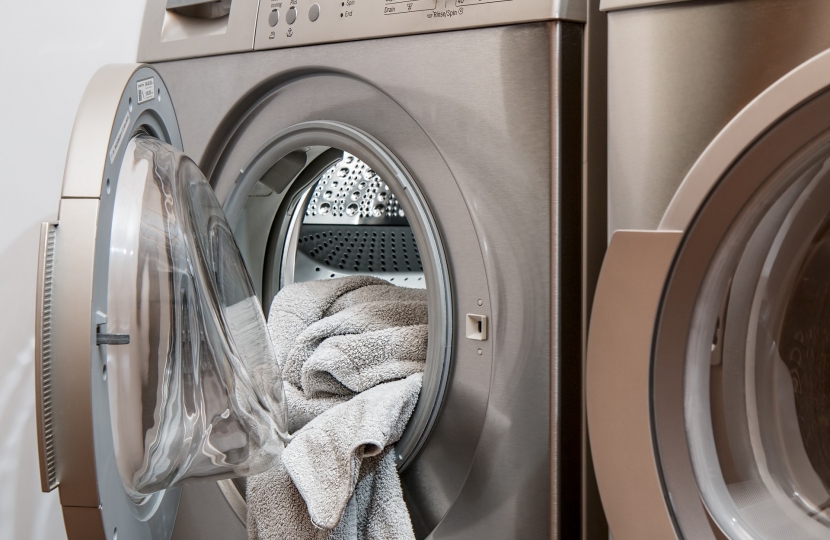 As you are aware, in 2015 Whirlpool identified a design issue in several tumble dryer models which could lead to increased risks of fire incidents due to excessive lint accumulation at the rear which then ignites. The company then undertook a modification programme to address the issue. However, concerns were raised about the modification programme and in May 2018 the Government commissioned the Office for Product Safety and Standards (OPSS) to review the actions taken by Whirlpool.

Following a review of the modification programme, as well as consideration of technical documents supplied by Whirlpool, the OPSS has concluded that the risk is low and further reduced by the modification. However, shortcomings were found in the testing and quality assurance procedures and Whirlpool has been ordered to improve its monitoring and management of risk. The company has also been tasked with continuing their consumer outreach programme and to make a greater effort to contact affected consumers.

I understand that, given that the overall level of risk is low and that efforts have been made by Whirlpool to address the identified problem and to comply with its legal obligations, the Government has decided that formal enforcement action is not justified at this stage. However, the OPSS has produced a list of requirement actions for Whirlpool to take and will continue to monitor the programme.

Ultimately, the safety of consumers is the number one priority for the Government and I am assured that Ministers will keep Whirlpool's actions under review to ensure they respond effectively, and consumers are kept safe.