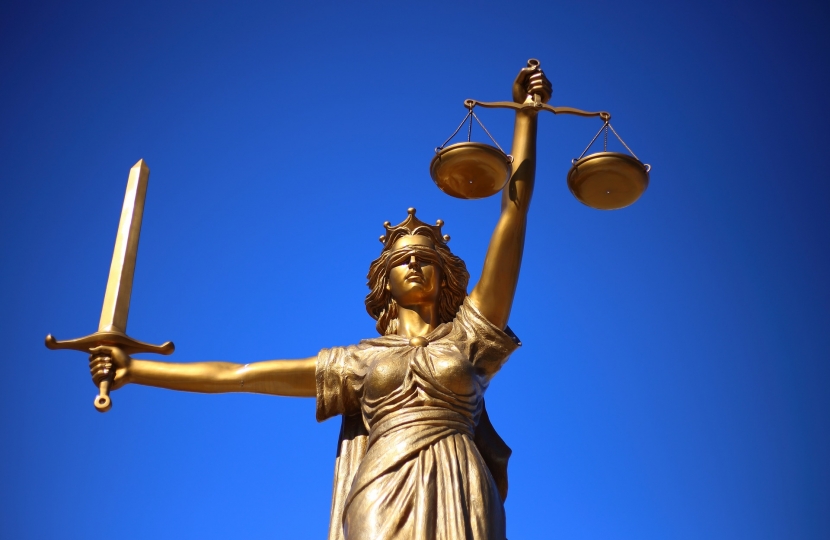 I entirely respect the deeply considered nature of the view you hold, and hope setting out a little of the background will prove useful.

The UK Borders Act 2007 outlines that a deportation order must be made in respect of a foreign criminal sentenced to imprisonment for a period of one year or more, unless their case meets an exception set out by Parliament.

Mr Adoboli is responsible for the loss of $2.25 billion through unauthorised trading and has been sentenced to seven years' imprisonment. This is a lengthy sentence for fraud and reflects not only the seriousness of the crime, but also the man's attitude while committing it-and his attitude afterwards.

The decision to deport Mr Adoboli has been upheld at successive court appeals spanning four years and the case was not found to meet any of the exceptions in the Act. I have been assured that all legal representations from Mr Adoboli were considered ahead of a decision to deport him and he has had opportunities to make further representations as part of the appeal process, which is independent of any politician and, indeed, the Home Office. I understand that a final judicial review has been granted in this case and I will be following this process with interest.

As January ended we met our ambitious target to vaccinate older care home residents and their carers. An achievement made possible thanks to the dedication and commitment of our vaccination teams across Sussex.