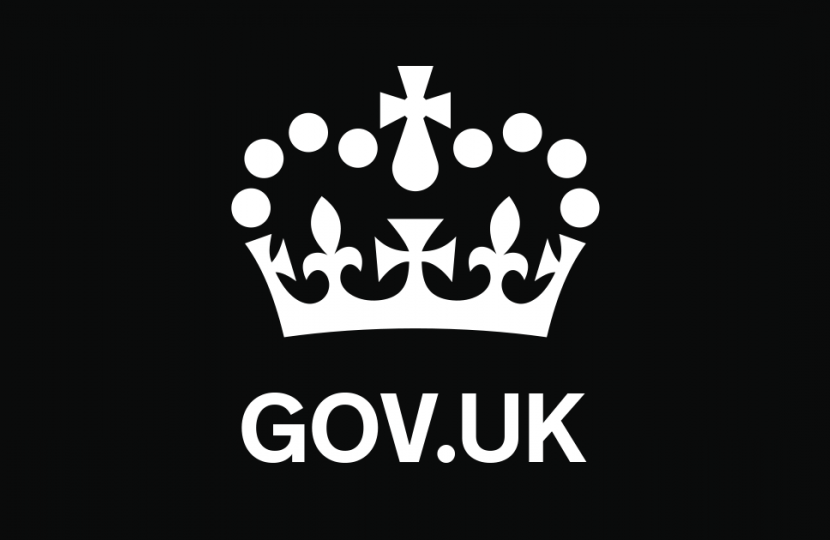 I am proud of the contribution the UK has made to assist with the European migration crisis. I would like to reassure you that the Government has approached the implementation of section 67 of the Immigration Act 2016 (the Dubs amendment) in such a way that best protects vulnerable unaccompanied children.

The Government consulted with local authorities to determine the number of unaccompanied children who could be relocated to the UK and supported by local authorities under section 67 in addition to the over 4,500 unaccompanied children already in the care of local authorities across the UK. This exercise was essential for ensuring that the children would receive the support required upon arrival in the UK. Following the consultation, the Government concluded that there was capacity for 480 unaccompanied child refugees to be transferred to the UK through section 67. On 3 October the Court of Appeal confirmed that the consultation to determine the specified number of children to be relocated was lawful. UK authorities have worked closely with their French, Greek and Italian counterparts to ensure the smooth transfer of eligible children.

The Government has also introduced an additional provision called 'Section 67 of the Immigration Act 2016 leave'. This allows unaccompanied children who are relocated to the UK under section 67 but who do not qualify for international protection to remain in the UK long-term.

I welcome the decision made by the Government to remove the date criterion for when children had to have arrived in Europe to qualify for transfer to the UK. Broadening the scheme will help speed up transfers and allow other states to identify children for transfer as soon as possible. The Home Office continues to work with local authorities to ensure children are placed as quickly as possible and in a location where their needs are met.

The Home Office has also taken note of the Court of Appeal ruling's criticism of the way in which decisions were communicated to children who were refused relocation from Calais to the UK under Section 67 and is consulting with its legal team.

The UK Government is also committed to allowing refugees to apply for their partners and children to join them in the UK if they were separated when forced to leave their country of origin.