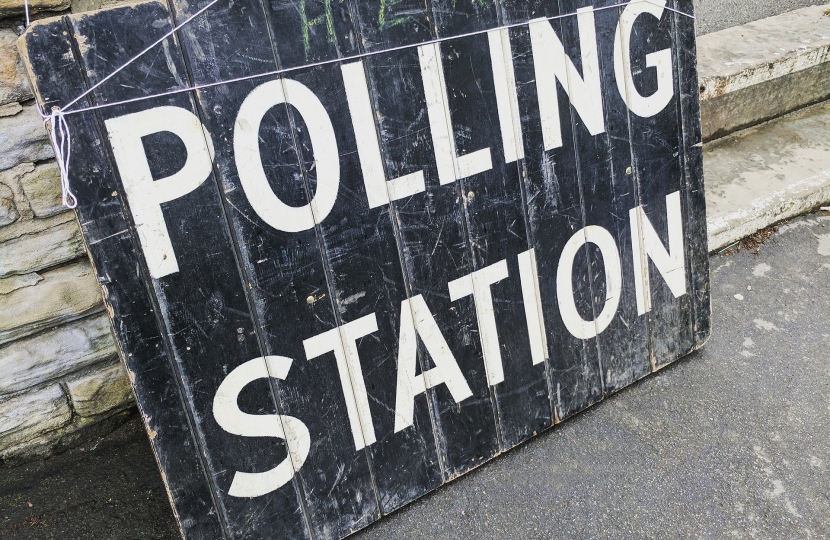 This EDM was tabled in a previous Parliament and is now unavailable for signature. I will, however, continue to follow this issue with interest.

I am afraid that I do not agree with your views on PR, and fully support First Past the Post (FPTP). This tried and tested system ensures stability and clear governance, preventing disproportionate influence by minority parties with minimal public support, who typically end up holding the balance of power in PR systems.

The British people were clear on this matter in 2011. While the Early Day Motion suggests that the referendum is not relevant, it is clear that the verdict was not only against the Alternative Vote system, but in favour of FPTP. The system is clearly well established and understood by voters, and also provides a very clear link between constituents and their representatives in Parliament.

More often than not, FPTP results in a Government with a working majority in Parliament, making decisive government possible. It allows the formation of a clear opposition that can provide an alternative to, and a check on, the Government of the day. The Government therefore has no plans to change the voting system for elections to the House of Commons.

I note that EDM 591 endorses the principle of votes that count equally. This is exactly what is happening through the Boundary Review, which will equalise the size of constituencies. As it stands, some constituencies have twice as many electors as others, and this cannot be right.