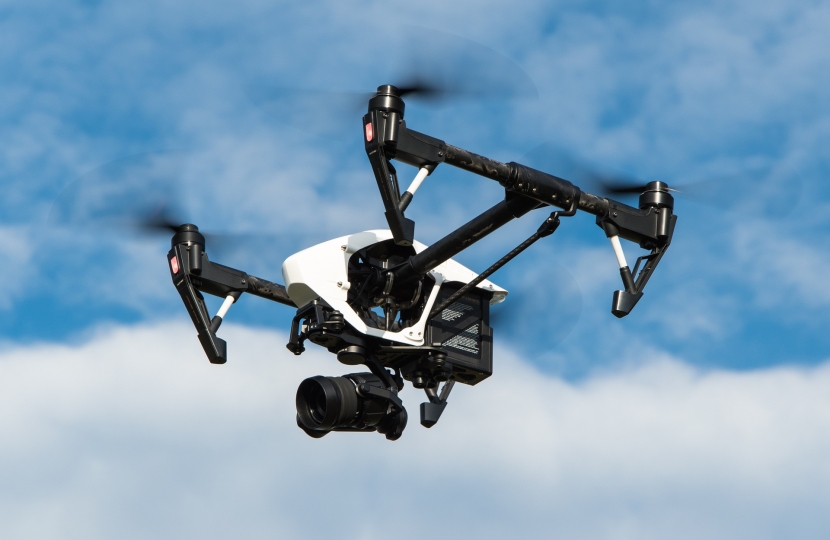 As you are aware, the Civil Aviation Authority (CAA) is holding a consultation on its charge proposal for the Government-mandated UK Drone Registration Scheme, which is due to be launched from 1 October 2019. I would encourage you to submit a response to the consultation, outlining your views on the proposals.

I appreciate your concerns about the cost of registering through the proposed scheme. However, I believe it is only fair that the costs of running the scheme should be borne by those who make use of it, especially as the Government has invested a significant amount of taxpayer funding to cover the costs of developing the new scheme. This model is also in-line with the funding model the CAA uses for other aviation regulation functions, such as the regulation of general aviation, and is also comparable to similar charges for, for example, driving and fishing licences.

I understand that the CAA believes the particular charging proposal it has produced for the Drone Registration Scheme represents a balance between keeping the charge for registration low and ensuring that the scheme covers its costs.

I am pleased that the Government recognises the long-standing safety and education cultures adopted by model flying associations, and so it is welcome that members of the British Model Flying Association have been granted a number of regulatory exemptions, including being able to operate a small unmanned aircraft of a weight below 7kg in excess of 400 feet above the surface, subject to the conditions laid out by the CAA.

I hope this response has provided a measure of reassurance, and I look forward to seeing the outcome of the CAA's consultation.