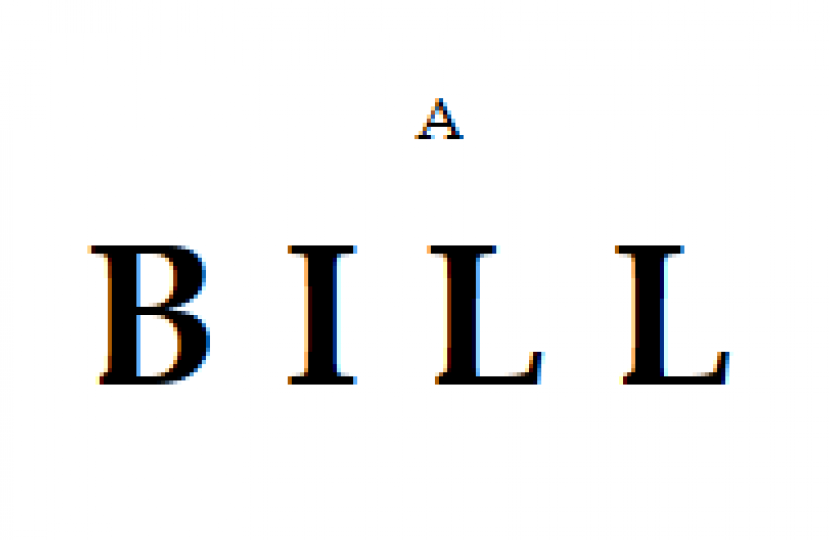 Gillian Keegan sat on the Voyeurism (Offences) (No. 2) Bill Public Bill Committee. The Bill would add a new section 67A to the Sexual Offences Act 2003, which would set out two new voyeurism offences aimed at tackling "upskirting". This is the act of covertly photographing underneath someone’s clothing without their consent. It is often performed in crowded public places, for example on public transport or at music festivals, which can make it difficult to notice the perpetrator.

In England and Wales there is currently no specific criminal offence to cover this type of conduct. It would instead be prosecuted under the more general offences of outraging public decency or voyeurism. There can be difficulties in satisfying the requirements of these more general offences, which in some cases means prosecutions cannot be brought.

The two new forms of voyeurism would cover the operation of equipment or recording of an image under another person’s clothing with the intention of viewing their genitals or buttocks (with or without underwear), and without that person’s consent.

The offences would apply where the perpetrator had a motive of either obtaining sexual gratification, or causing humiliation, distress or alarm to the victim.

The Bill also provides for offenders convicted of particularly serious forms of the new section 67A offences to be placed on the sex offenders register.

A Private Member’s Bill on the issue, introduced by Wera Hobhouse, was blocked at second reading. The Government has therefore introduced its own Bill so that offences are more likely to make it onto the statute book

Gillian Keegan: I want to thank you specifically, because I had not heard of upskirting until you started this campaign. I think a lot of people in the country are much more aware of it now. Until I started reading this, I had not heard of down-blousing either. What is your view on down-blousing and including it in the Bill? Is it a similar offence and intrusion to upskirting? Is it as popular? Is it happening at festivals, as we speakQ ?

Gina Martin: I have heard about it. My personal experience is that all of the hundreds and hundreds of stories that have come to me over the past year have been about upskirting. I have not received that many stories about down-blousing. I do not know why that is. Of course, I think it is horrible. I would like to see a million things sorted out and prosecuted against. This being an upskirting Bill, I have to focus on that issue, but thank you for raising it.

Gillian Keegan: Thank you so much for coming. We have been hearing a lot about how one of the powers of this Bill is the prevention side Q through education, and it is helpful to have that laid out with your expertise. One of the things on which different witnesses have given us different information is how to get that balance right, while protecting children and victims, between a school child who has just made a bad judgment and has maybe not been educated correctly versus somebody who is a serial criminal. The police have described how they and the Crown Prosecution Service take each case on the merits to some degree, but do you think we get the balance right in this Bill? It is incredibly difficult to do that, and we have had people who say, “Well, it is the same to the victim.” Do you think we are getting the balance right here?

Lisa Hallgarten, head of policy and public affairs at Brook.

I wonder whether it is the same to a victim, actually. Every incident is very particular. Some women would think, “That person is pathetic and sad,” and other people would feel really invaded and offended and harassed by the experience. For each woman it will be different. There is no perfect law that will address every victim’s experience of this.