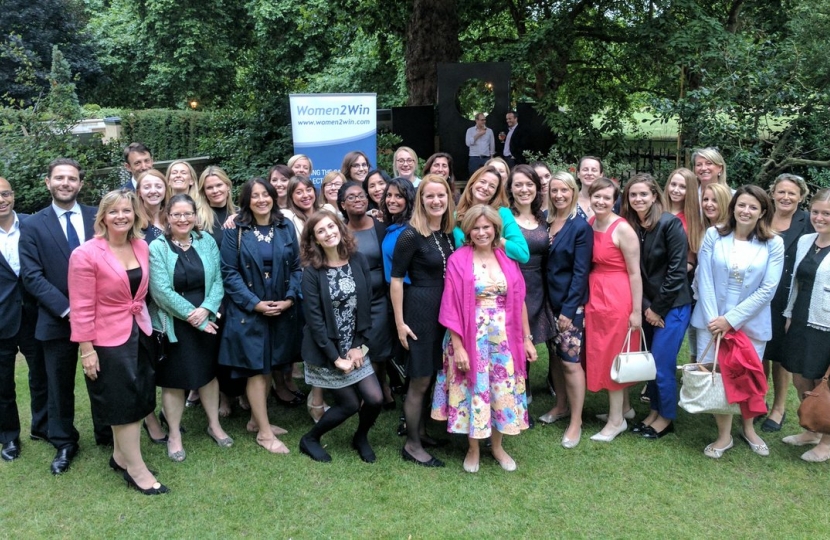 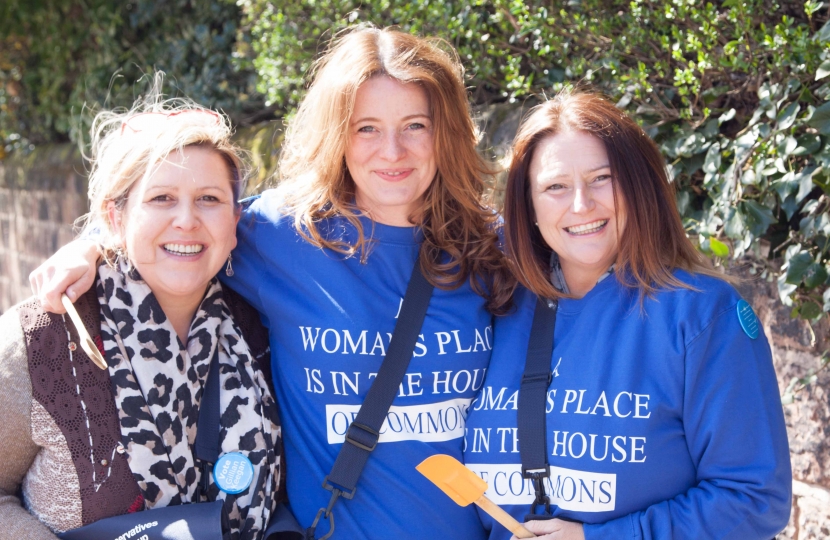 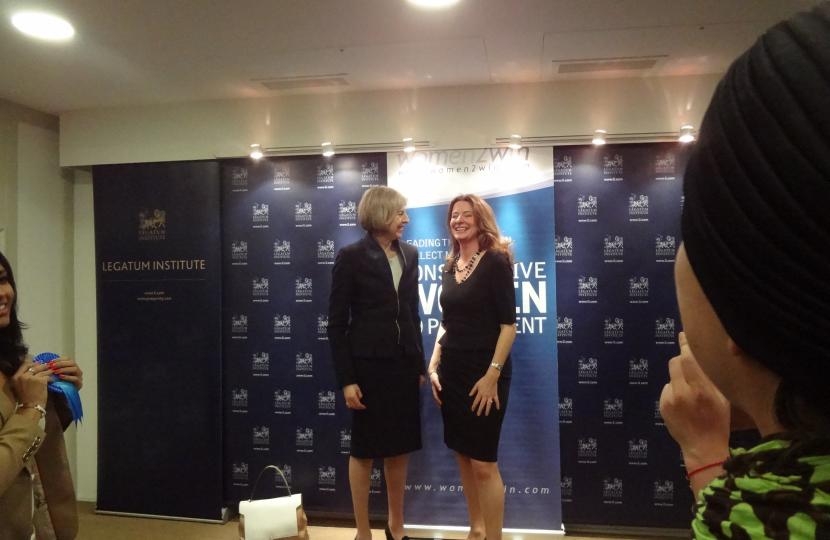 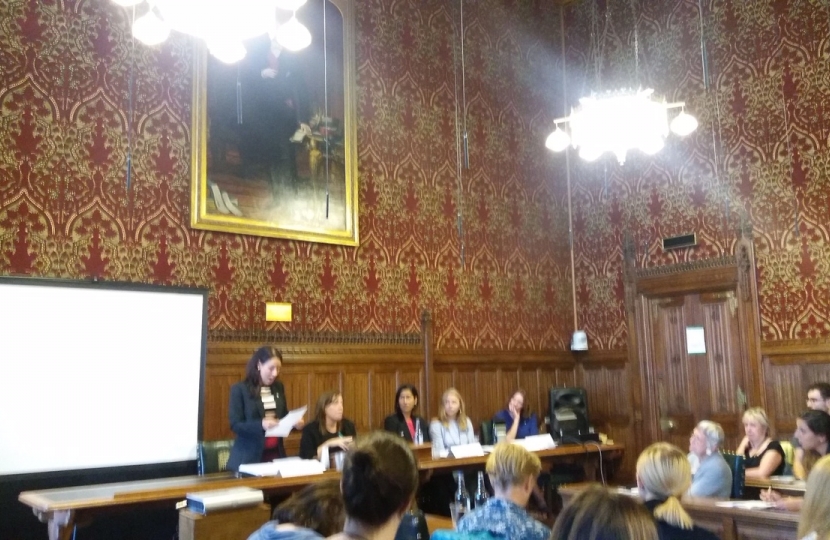 Gillian has, for several years, championed getting more Women into Parliament and senior leadership roles.  For nearly three years she sat as the Co-Chair for the Women and Work APPG that provides a forum to constructively examine and debate the role that policy makers can play to deliver gender balance within the economy. It also allows Members of Parliament and interested stakeholders to examine the responsibilities of employers and explore what more is required from the private, public and third sectors to deliver the Government’s ambitions for women and work. Follow the APPG on twitter: @womenworkappg

As the former Director of Women2Win she has been focused on getting many more women, from a variety of backgrounds, into Parliament to ensure that the Conservative party can better represent 21st century Britain.

Gillian became the Director of Women2Win in June 2015. Women2Win was co-founded in 2005 by Baroness Anne Jenkin and now Prime Minister Theresa May, after the percentage of Conservative women MPs had remained at the same level following the 2001 and 2005 general elections.

In addition to her work with Women2Win, Gillian has co-chaired a review of women in local Government with Dame Margaret Hodge, led by the Fawcett Society. The Fawcett Society is the UK's leading charity promoting gender equality and women's rights at work, at home and in public life.

Women in Westminster: The 100

Chichester’s MP, Gillian Keegan, has been placed on the inaugural Women in Westminster: The 100 published in the House Magazine. The 100 is comprised of remarkable women within the world of Westminster.

Last week My Sisters House Women’s Centre celebrated their five-year anniversary. Some of you may not have heard of the Bognor based charity, but they are a lifeline to the women they have helped across the Chichester and Arun region.

Chichester MP attends a Women and Work APPG dinner hosted by Natwest bank. Gillian in her role as the Co-Chair of the APPG welcomed parliamentarians in attendance and thanked the bank for their support.

“Embarking on any new path is daunting and the journey can be lonely so you need support. 50:50 were vital, offering networking events and inspirational speakers”-

Over the past century, women’s voices have become louder. I am happy to add my voice to the brilliant speeches from all Members here today calling for further progress. I also thank my hon.

Chichester MP, Gillian Keegan, launched a report: ‘How to Recruit Women for the 21st Century’ in her role as the Co-Chair for the All Party Parliamentary Group for Women and Work along with Jess Philips MP.

Gillian Keegan MP attended an afternoon tea at Speaker's House in Parliament to support Hillary Juma who is on the Speaker's Placement Scheme in the Chichester MP's office.

Gillian Keegan MP gives her views on equal pay and equality in the workplace at ‘Know Our Worth' - the Fawcett Society 2018 Annual Conference.