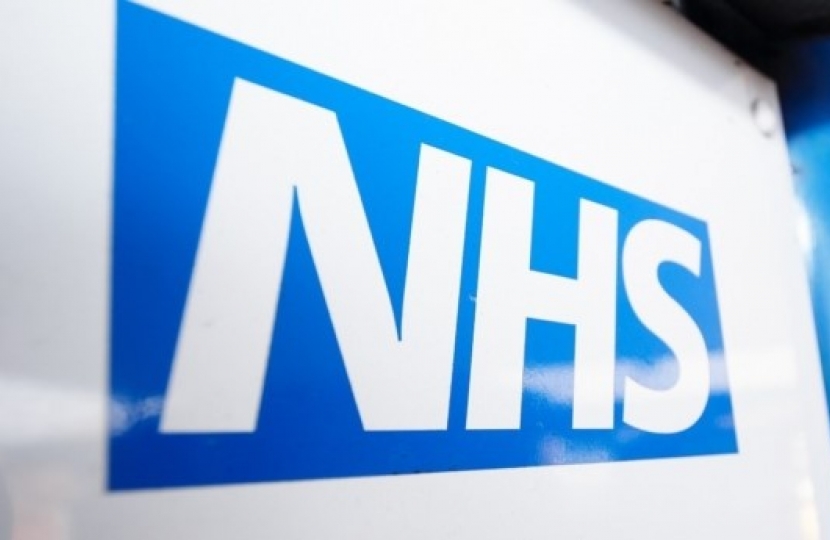 Compared to 2010 the trust now does over 60,000 more diagnostic tests and over 26,000 more operations a year. This achievement has been made possible by the addition of 94 more doctors and 91 extra nurses.

Healthcare services in our area is doing well all round, with 98% of General Practices (GPs) in the NHS Coastal West Sussex CCG area were rated as ‘Good’ or ‘Outstanding’

There is also more funding for local services. The Coastal West Sussex CCG this year will receive £711.9 million which is a cash increase of 3.12% on last year. To support social care services at West Sussex County Council over the next three years they could receive £25.3 million of the additional £2 billion funding announced for social care in the spring 2017 Budget.