Gillian Keegan goes back to school in Birdham and Bosham 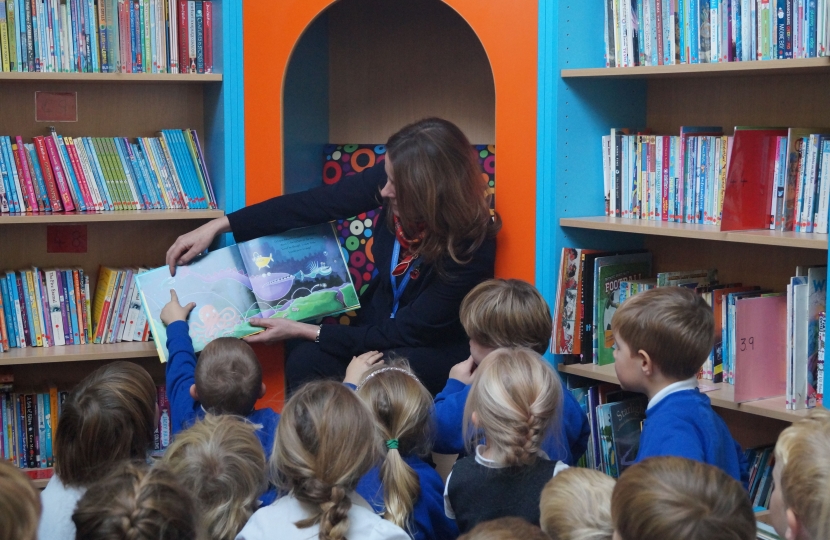 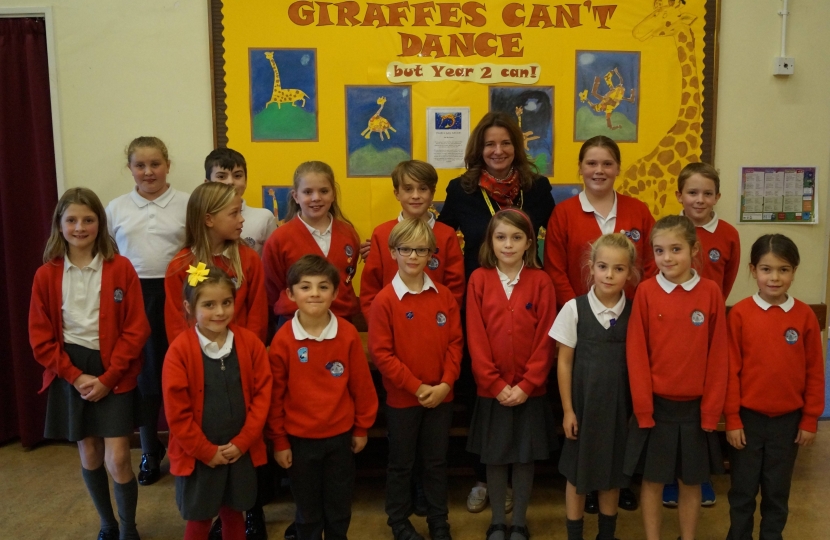 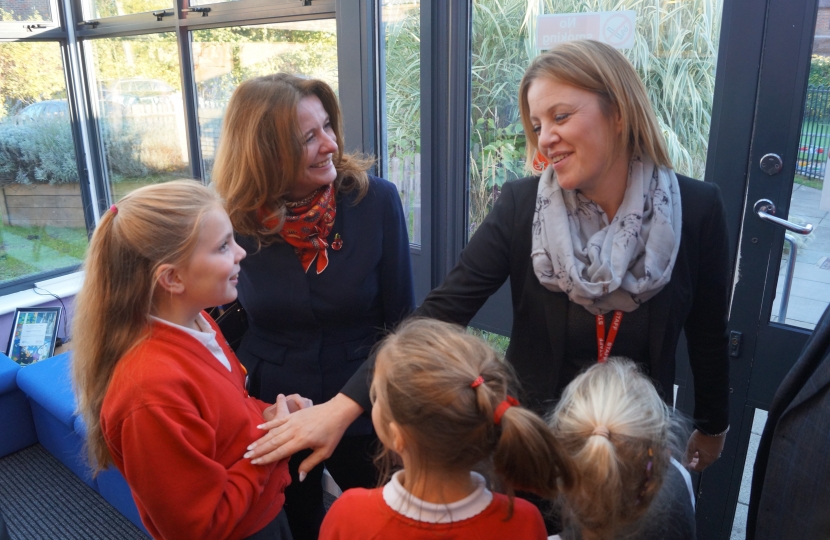 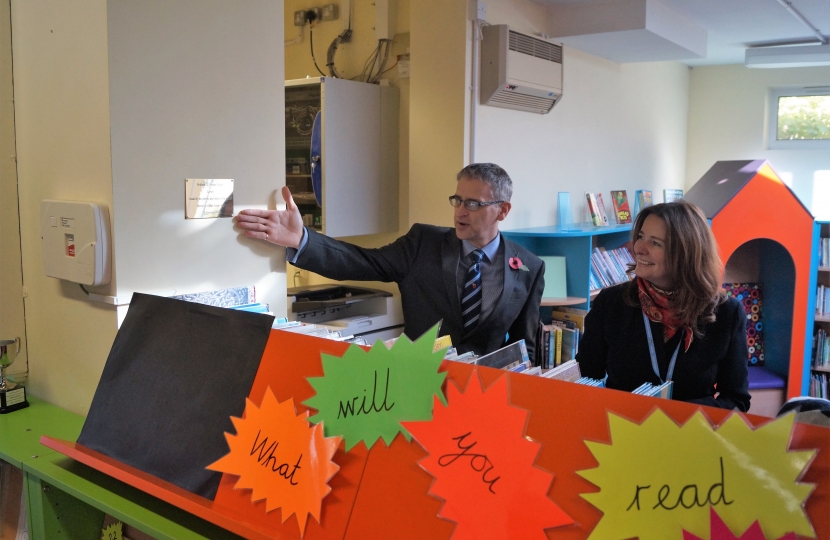 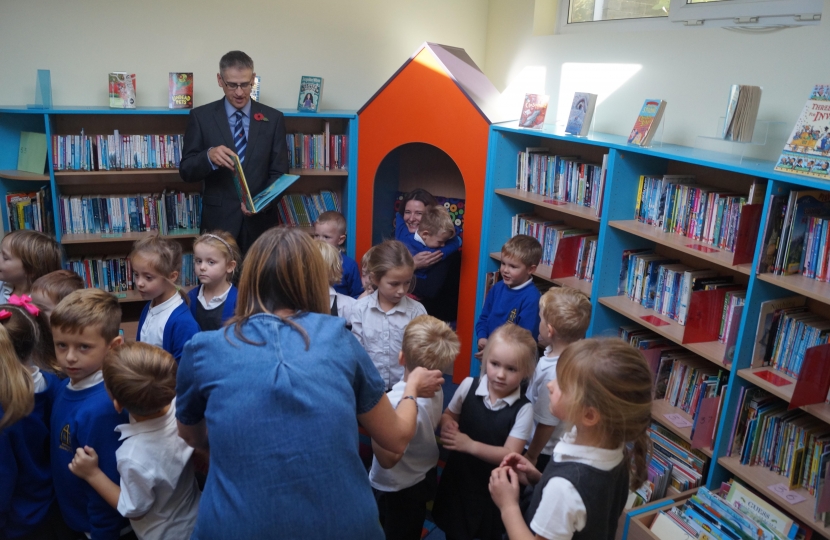 The morning kicked off with Gillian’s visit to Birdham where she joined in with the sharing assembly where parents attend to hear what the children have been up to. Gillian was asked to give out the ‘star awards’ to pupils who had excelled over the week.

After a tour of the school, the Chichester MP officially opened the new library that was upgraded last year into a colourful welcoming area for children to enjoy reading. Gillian read one of the 200 new books to a class. The MP was impressed to hear the school has recently achieved results in the top 34% nationally in KS2.

Gillian had a meeting with the Head Teacher regarding education funding and the priorities of the school. The Chichester MP updated the Head Teacher, Mark McCadden on her work in Parliament to secure better funding for schools in West Sussex.

The Head Teacher, Mark McCadden said: “We were delighted to host Gillian, and I am pleased we got the time to discuss our school funding priorities as well as the wider funding for schools in West Sussex. I am reassured that Gillian is working hard to secure better funding for schools across the county. We are grateful that the local MP could open our library, helping us promote the importance of reading across the school.”

In the afternoon Gillian visited Bosham Primary School having received an invitation from the current Year 5's. She was given a tour the school where the children were keen to show Gillian their work in preparation for Remembrance Sunday, which has been a two-week whole school learning experience called 'Lest We Forget'. As part of the wider learning experience, each child is making their own poppy badge as well as class displays. The children quite rightly demonstrated pride in their work and explained how the multitude of poppies and wreaths were being made ready for the church service.

After Ms Keegan's tour of the school, she was met by the School Council for Bosham's own Question Time. The children asked topical questions on areas such as single-use plastics, fair-trade, and the decline of bees.

Bosham Deputy Head, Lisa Harris said: “The children were utterly delighted to have been given the opportunity to have their voices heard. One young lady from Year 6 said: "It was the best day ever."