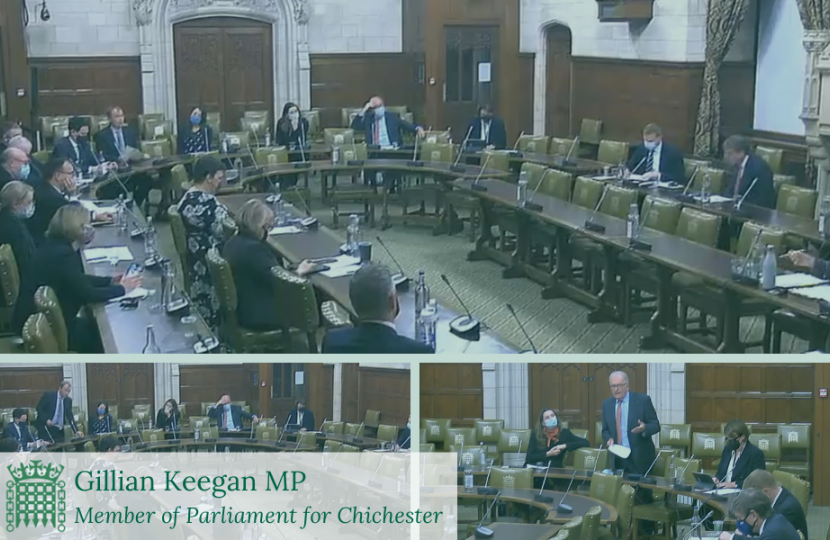 Following reports of surface sewage, Gillian joined the Westminster Hall debate on e-petition 582336, relating to the discharge of sewage by water companies. Gillian expressed her gratitude to everyone who signed the petition as it allowed for further debate and highlighted the work ongoing nationally to reduce and ultimately end sewage discharges.

The first results of the 2021 Census have been released this week by the Office for National Statistics, providing a glimpse of how Chichester District’s population has changed over the past decade.