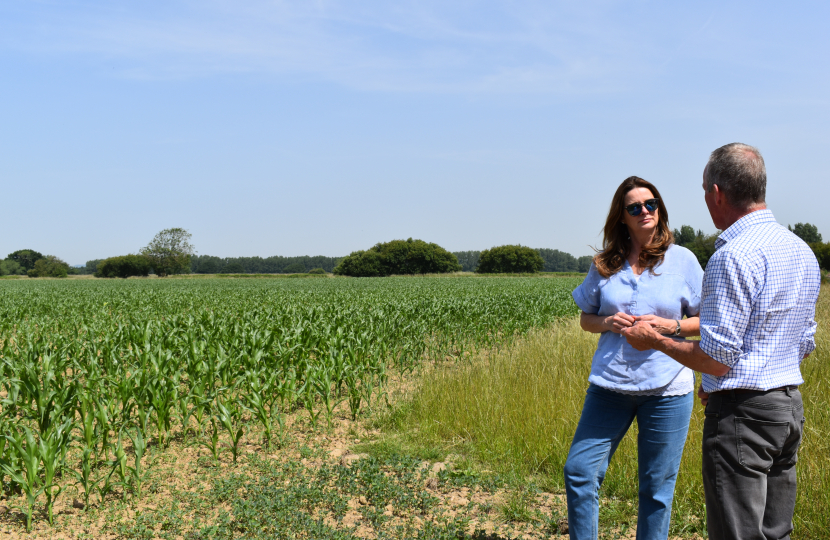 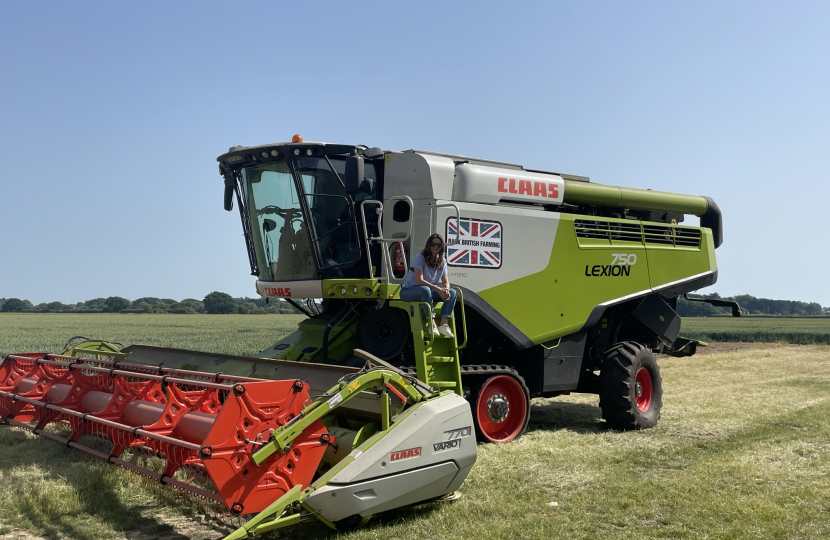 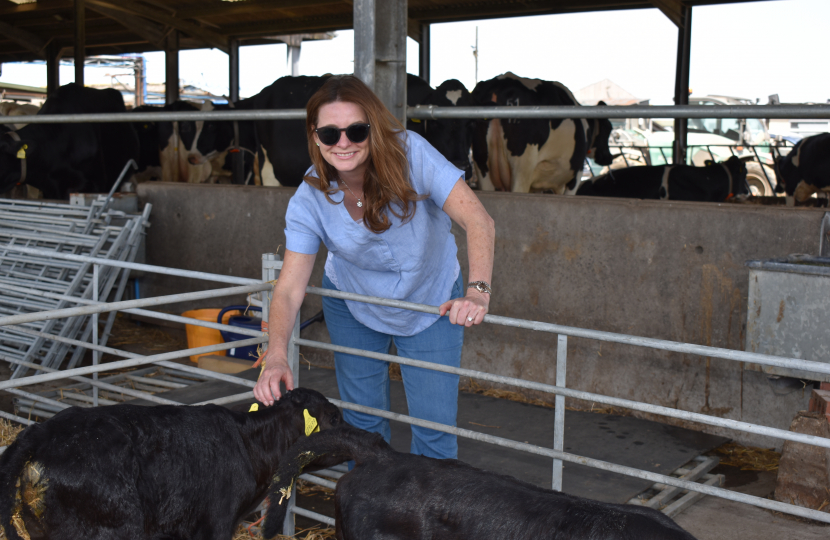 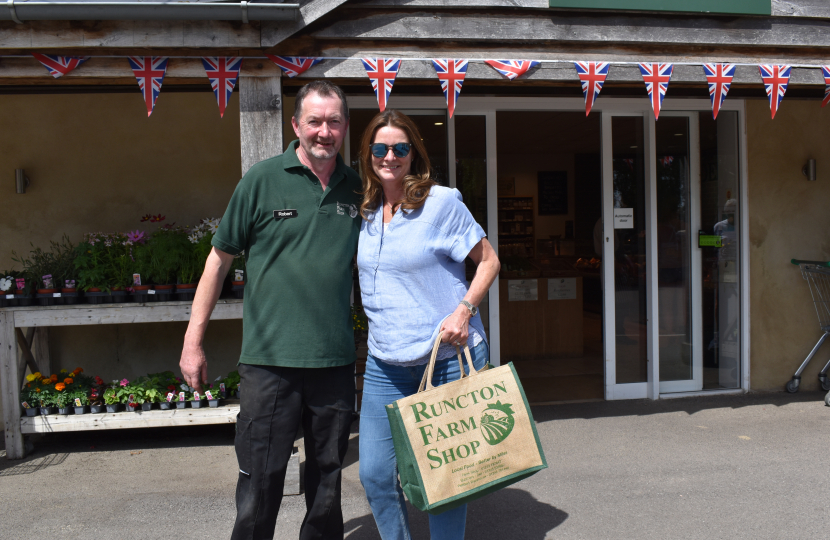 Local MP, Gillian Keegan visited farms on the Manhood Peninsular better understand some of the pressures facing the sector and hear about their business needs.

The day was organised by the National Farmers Union (NFU) and began in Sidlesham, at Chalder Farm, home of Caroline’s Dairy Ice Cream. The MP toured the cattle shed and was updated on how some of the new rules being brought in by the Government are being implemented on the ground. Gillian also spent significant time discussing the environmental schemes in place at the farm and some of their concerns with upcoming regulatory changes.

After a small tub of ice cream, the group went onto Runcton Farm shop, where Gillian met with more farmers from across the constituency. Gillian spoke at length with those present about key changes in the sector, including food security and the instability of prices.

There were also positive discussions about the Government’s recently announced food strategy, which will drive innovation and harness pioneering technology in farming in an effort to increase domestic production.

Following a tour of the farm shop, Gillian finished her day at Hale Farm in West Wittering. Whilst at the all-arable farm Gillian was shown newly seeded field verges, that are designed to support more wildlife, including pollinators. The MP was also taken to a site where different varieties of wheat are being grown under varying conditions to inform farmers across the area what varieties are best to plant and what their requirements are. The results of such experiments will be a significant reduction in the use of plant treatments, as more disease-resistant crops can be selected for planting.

After the visit, Gillian said, “It was really useful to hear from so many different farmers across the area to understand their business challenges. It’s always great to see the fantastic work ongoing to improve the local environment. We are extremely fortunate to grow and produce some of the highest quality food and drink anywhere in the world - so remember to shop local and back British farming.”