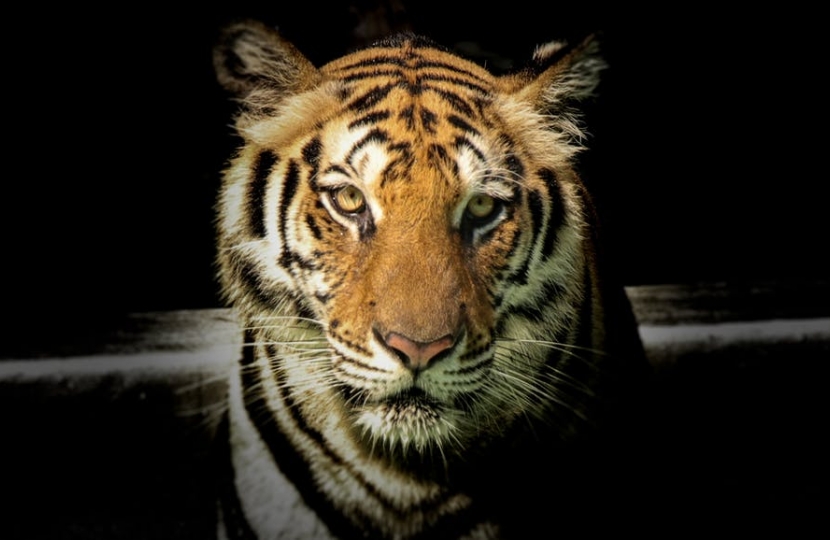 Thank you for contacting me about wild animals in circuses.

Currently, the ban stands to impact on two travelling circuses in England that now operate with only a small number of wild animals. Conditions of the remaining wild animals at both circuses are closely monitored under Defra’s interim Welfare of Wild Animals in Travelling Circuses (England) Regulations 2012, through regular announced and unannounced welfare inspections.

The draft Bill states that an offence would be committed under the law if an animal ‘performs or is exhibited’ as part of a travelling circus, a term whose definition is well understood. There is no exemption for businesses claiming that the exhibition is ‘for educational purposes’ or similar. In any case of doubt, the Bill also allows for the appointment of inspectors who could make a final determination.