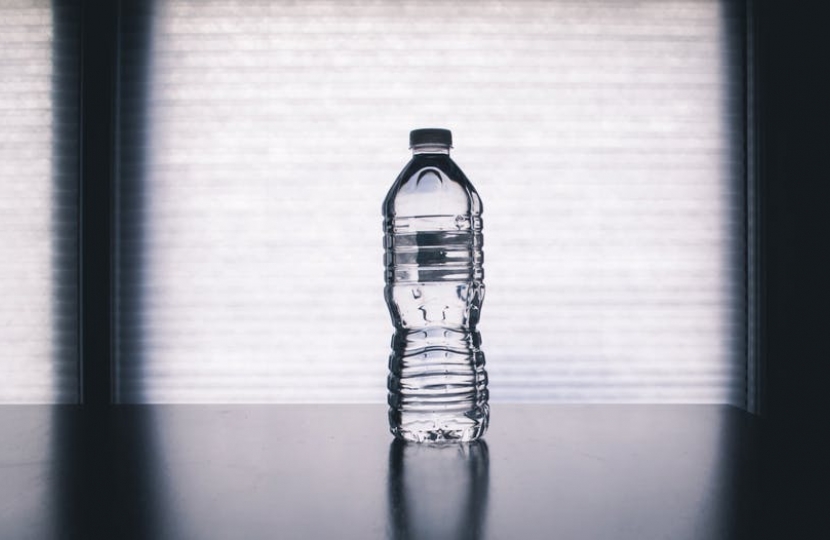 Thank you for contacting me about the plastic free Parliament campaign.

Without urgent action to cut demand, plastic production is likely to reach 34 billion tonnes by 2050, the majority of which will end up in landfill or polluting the world's continents and oceans. Re-using and recycling plastics is critical. I am glad to tell you that the new 25 Year Plan to Improve the Environment commits the Government to working to eliminate all avoidable plastic waste over its lifetime. It sets out a four-point plan for action at each stage of the product lifecycle: production, consumption and end of life. All this will result in the reduction of the demand and use of single-use plastic.

None of Parliament’s waste goes to landfill, with Parliament operating a mixed recycling scheme which captures paper, cardboard, plastics and cans, resulting in the recycling of as much waste as possible. In addition, my colleagues continue to explore new opportunities to recycle and recover waste.

I have personally taken part in ''#GiveUpPlasticsForLent', which is a campaign to cut down on single use plastics. It hasn’t been easy and I have had to change many of my habits like going without my morning takeaway coffee as I usually forget the reusable cup, or I eat in the canteen with a proper knife and fork instead of grabbing a sandwich. It has been a great opportunity to learn about recyclables and I hope it will have a lasting effect on my habits as well as raising the profile of the issue.

While ‘#GiveUpPlasticsForLent’ has been ongoing, Michael Gove has announced a 'Deposit Return Scheme', which aims to increase recycling rates while also tackling the excess waste which pollutes our lands and oceans.

I am also pleased that Parliament is currently reviewing the use of single use disposable plastics and is actively involved in a range of initiatives and pilot schemes looking to reduce the amount plastic thrown away on the estate. One example of this is the sourcing a new reusable cup which will be sold in both retail and catering outlets for visitors as well as pass holders. I hope that this will encourage people to think about the amount of plastic they use and will result in the reduction of plastic use across the estate.