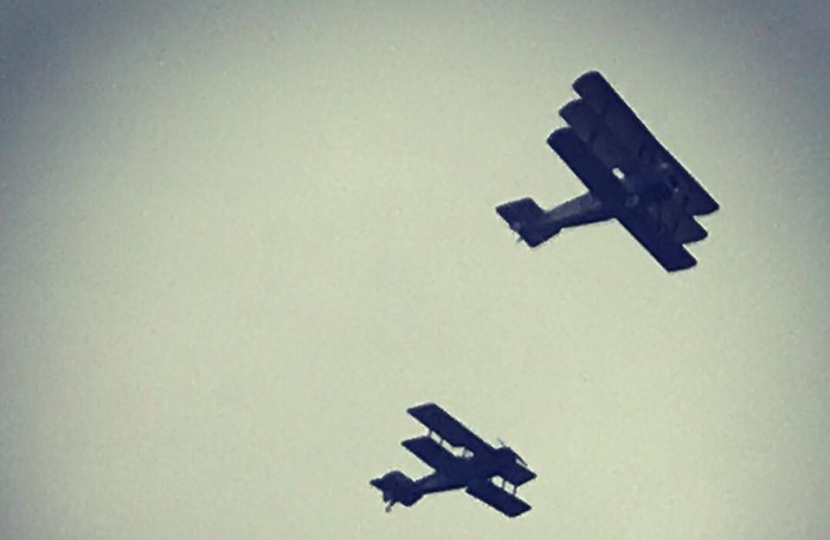 The Save Tangmere Tower page has now reached £10,000. The tower, built in 1944, is one of the last remaining structures from the village's historic RAF airbase.

The grade-II listed building been allowed to fall into disrepair since the base was closed in 1970, and was placed on the 'heritage-at-risk' register in 2015.The Save Tangmere Tower group was set up last year to help return the tower to use, possibly as a community space for the village. The project has received the backing of Chichester MP Gillian Keegan and TV historian and presenter Dan Snow, alongside local historians, councillors, community representatives and academics.

On hearing the news that the campaign had met their funding target the MP posted on social media saying: Great news that the Save Tangmere Tower campaign have managed to reach their fundraising goal! This is a very important piece of our local history that played a vital role during WW2. #CommunitySpirit #PreservingOurHistory