Gillian's Statement on the Indicative Votes 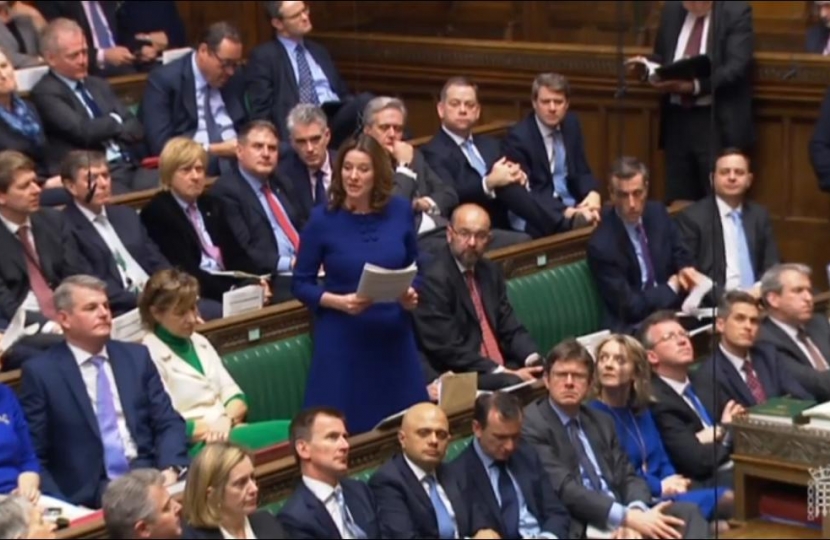