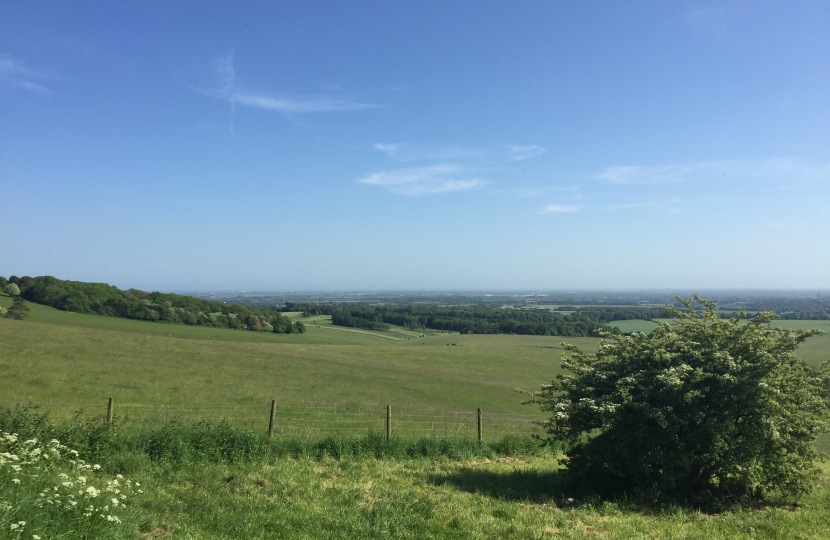 The Member of Parliament for Chichester, Gillian Keegan, has welcomed yesterday’s announcement of a rethink to top-down housing targets for local communities. The Department for Levelling Up, Housing and Communities has now confirmed that local councils will be given more flexibility in their approach to planning than they have had previously.

The changes, which will come into effect as part of the upcoming Levelling Up & Regeneration Bill, will keep existing targets in place as a starting point for development, however they will allow greater weight to be given to local factors; such as the existence of national parks, heritage assets, and areas of green belt, when it comes to final decision-making.

Gillian Keegan said: “After years of campaigning and several meetings with ministers, I’m really glad that the Government have listened to our calls for a more flexible, community-led approach around housing targets.”

“In places like Chichester, where much of our developable land is sandwiched between the South Downs National Park and our Areas of Outstanding Natural Beauty, such as Chichester Harbour, the task of meeting top-down housing targets has meant rapid development in very small pockets of space – often leaving vital supporting infrastructure and the surrounding communities as an afterthought. The approach announced by the Government yesterday will bring more power back to local decision-makers and mark an end to the arbitrary and ineffective target setting we’ve seen cause problems in the past.” She continued.

The Levelling Up and Regeneration Bill will continue its passage through Parliament soon.

Gillian Keegan, the Member of Parliament for Chichester, has called on the head of Southern Water to commit to immediate action to improve the situation at Chichester Harbour.