The drive to get more women in politics in Japan 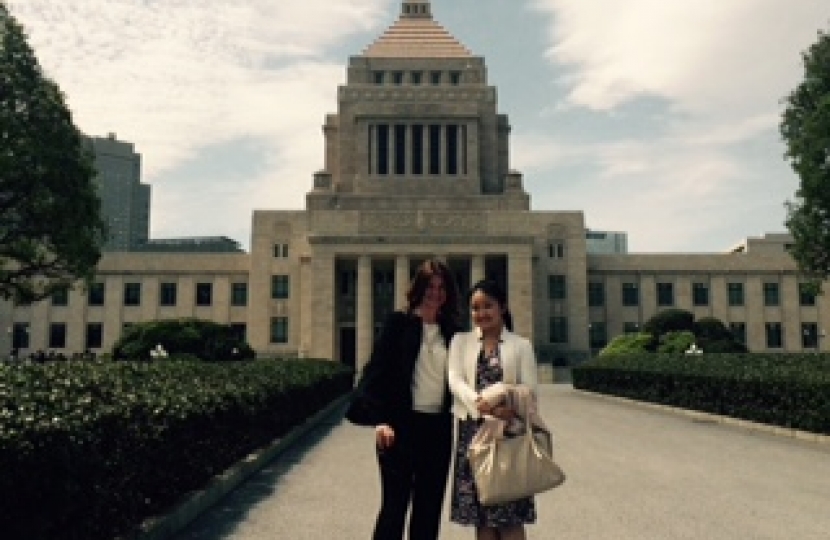 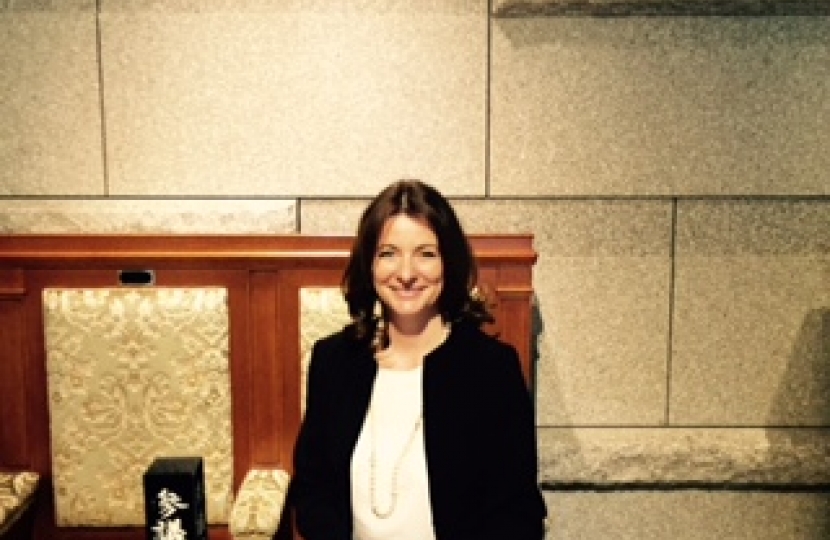 During a recent trip to Tokyo Gillian Keegan, Director of Women2Win met with members of the Saskawa Peace Foundation who have a team focused on increasing the participation of women in politics, to get more women elected to the National Diet (Parliament) of Japan.

It has been seven decades since women in Japan won the right to vote, but the number of female politicians in Japan remains low compared to most countries.

Despite the passage of time, women still make up less than 10 percent of the Lower House. That’s almost the same proportion as 70 years ago.

A recent Inter-Parliamentary Union survey on female members put Japan in 157th position out of 191 countries. The UK is in 48th position with 191 women MPs, out of a total of 650 members.

Some Diet members have begun working to increase female representation. Last year, 61 MPs formed a bi-partisan group, resulting in a draft bill. They want to encourage all parties to put forward equal numbers of female and male candidates.

The group is headed by Masaharu Nakagawa who is a member of the Democratic Party abd a former gender equality minister. Nakagawa says it’s difficult for the Diet, which is dominated by men, to draw up policies for women.

“If the Diet had more women, there would be more discussions on child rearing and other issues that specifically relate to women” Nakagawa says “It’s not just about gender equality. What I mean is that women’s perspectives and visions are what we need”.

The Japanese government has set 2020 as the target date to have women make up 30% of the candidates in Diet elections.

However, it appears it may take a while still. In the last Lower House election, women made up just 17 percent of the candidates.

Article with thanks to Yuko Aizawa, Political journalist with NHK World.