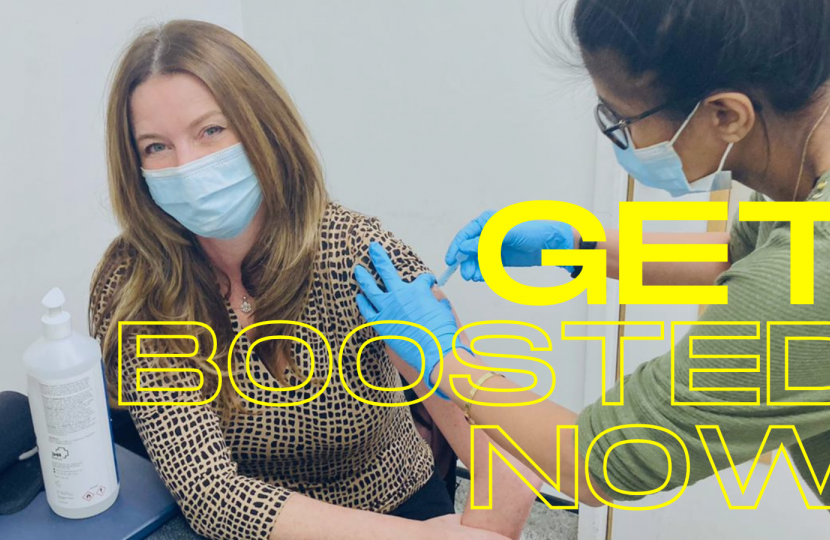 Not since the Cold War have tensions been as heightened as they are today. Russia has placed over 100,000 troops, tanks, artillery and missiles near Ukraine’s border, undermining the foundations of European security. As we’ve done many times before, the UK is standing up in defence of democracy and the rights of a sovereign nation. Over recent years, the UK has been a staunch supporter of Ukraine; providing training to over 22,000 Ukrainian troops and supplying light, anti-armour, defensive weapon systems.

This week the Prime Minister announced £88 million of new funding to help end Ukraine’s reliance on Russian energy supplies. As we continue to lead the international efforts to calm tensions, but also prepare for the worst. As part of this, the Prime Minister has travelled to Ukraine for discussions with President Zelenskyy. On Monday, we announced new legislation to expand the UK’s sanctions regime on Russian individuals and organisations linked to the Kremlin, strengthening our hand against Russian aggression.

I am proud that we are taking the lead in defending freedom through credible deterrence and diplomacy – bringing the international community with us, we will show that there can never be rewards for aggression.

Closer to home, there’s also been some big news in the Department for Health and Social Care. Subject to consultation and a vote in Parliament, vaccinations will no longer be a condition of deployment for health and social care workers; ensuring our response to Covid-19 remains proportionate and balanced as we build our wall of defence against the virus. This decision has been made to reflect the change in circumstance as we’ve moved from Delta as the dominant variant to Omicron, which is less severe. That said, I cannot stress enough the importance of getting a vaccine if you’re eligible, to protect you and those around you. There are thousands of appointments available across our area, which you can book online on the national booking website or by calling 119.

Department for Health and Social Care

The Minister of State for Care and Mental Health leads on the following: