Gillian is a Vice Chair of the APPG on Leasehold and Commonhold Reform, their aim is to examine the complex, antiquated legal matrix governing leasehold tenure in England. The group analyse the effects of investigatory powers by Government and regulatory bodies within the leasehold sector on protecting leaseholders from exploitation. They also explore how our current leasehold laws and systems can be improved and the implementation of commonhold tenure, as it is intended.

The aims of the All Party Parliamentary Group are updated as at 5th July 2017:

5. What steps his Department is taking to tackle unfair practices in the leasehold system.

London mayor Sadiq Khan has launched a new leasehold advice portal, and has condemned the taxpayer-funded Leasehold Advisory Service as “

Taxpayer subsidy via Help To Buy for leasehold houses to run until 2021, MPs told

Why is the Tory party not supporting real home ownership, asks Daily Telegraph

Britain’s feudal leasehold system is killing the dream of homeownership A landlord’s profit motive, however, will always clash with the o

There is bound to be a contrast between successful professionals in the leasehold sector discussing reforms, and the reactions of more em

The taxpayer subsidy for offshore speculators in residential freeholds has been revealed in the Daily Mail: it estimates that 17,000 leas

For the latest news on the Leasehold and Commonhold Reform APPG 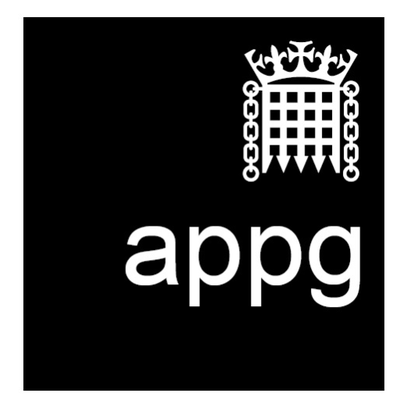