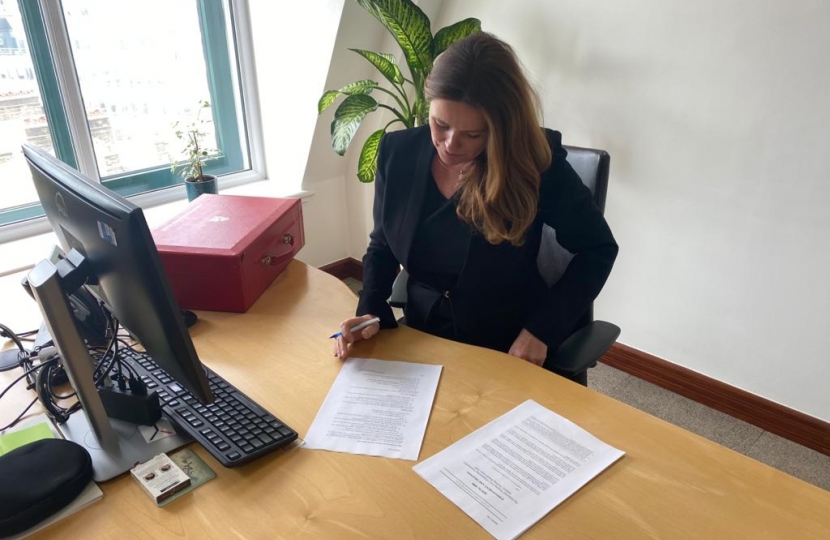 A Bill is a proposal for a new law, or a proposal to change an existing law that is presented for debate before Parliament.

Bills are introduced in either the House of Commons or House of Lords for examination, discussion and amendment.

When both Houses have agreed on the content of a Bill it is then presented to the reigning monarch for approval (known as Royal Assent).

Once Royal Assent is given a Bill becomes an Act of Parliament and is law.

How does a bill become a law?

Guide to the passage of a Bill

A Bill is a proposal for a new law, or a proposal to change an existing law, presented for debate before Parliament.

A Bill can start in the Commons or the Lords and must be approved in the same form by both Houses before becoming an Act (law).

This guide shows the passage of a Bill through Parliament and provides further information about each stage of the process.

What is an Act of Parliament?

An Act of Parliament creates a new law or changes an existing law. An Act is a Bill that has been approved by both the House of Commons and the House of Lords and been given Royal Assent by the Monarch. Taken together, Acts of Parliament make up what is known as Statute Law in the UK.

Change will further bolster the present raft of measures planned for Environment Bill which will tackle water pollution.

There has been a fair amount of misleading information on social media about the use of Combined Sewage Overflows (CSOs) which are currently permitted under licence by the Environment Agency.

There are many concerns with the Government’s ‘Planning for the Future’ white paper as it currently stands, particularly with regards to the new algorithm which will be used to calculate housing need locally, and what it may mean for our area.

I know many people are concerned about the level of support available for those families who are struggling during these difficult times, especially over the school holiday periods.

I fully appreciate the strength of feeling regarding this important issue. The Government is focused on supporting the most vulnerable children and social justice has been at the absolute heart of every decision that the Government have taken to help the people of this country get through this pa

The Government fully intends to respect its international agreements and will continue to negotiate in good faith with the EU.

I completely understand what an emotive issue this is, having received a large volume of letters regarding this topic and I appreciate there are always strong feelings on both sides of the argument. Regarding the proposed abortion amendments, NC28 was seeking to allow home abortions to take place