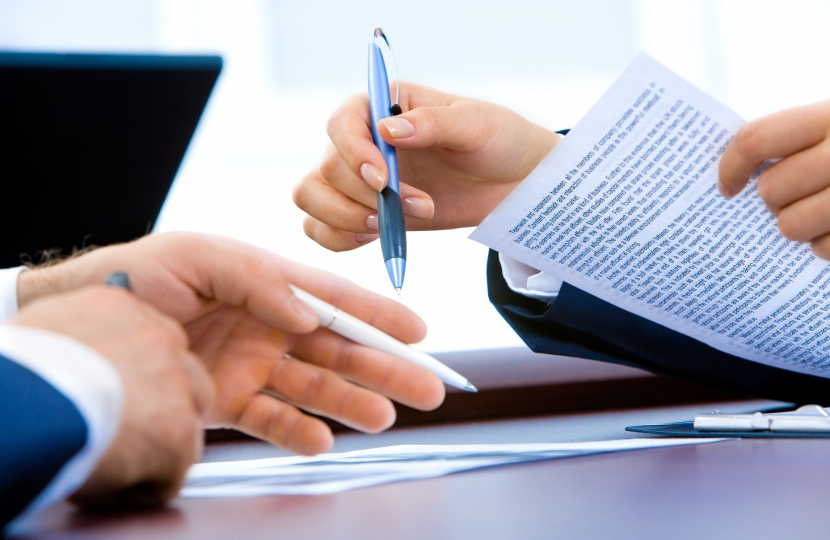 Everyone, whether businesses or individuals, must pay their fair share in tax. Although there are many benefits to Government’s continued commitment to supporting business with the lowest rates of corporation tax across the G20, these taxes still must be paid.

Our country’s tax gap – the difference between the amount of tax that should be paid to HMRC and what is actually paid – has fallen to less than 6 per cent, one of the lowest gaps globally. The tax gap has been reduced over the past 15 years from from 7.5 per cent in the tax year 2005 to 2006 to 5.3 per cent in 2019 to 2020. Equally, the most recent assessments of the percentage of tax revenue lost through tax avoidance of Corporation Tax show a fall from 11.3 per cent in 2005 to 2006 to 8.0 per cent in 2019 to 2020. The total tax gap for income tax, national insurance, and capital gains tax, some of the most common routes for tax avoidance by individuals, is also less than 6 per cent.

In the past decade more than 100 measures to tackle tax avoidance, evasion, and non-compliance have been introduced, while over £250 billion of tax that would have otherwise gone unpaid has been secured and protected. Action to tackle tax avoidance, evasion and non-compliance will raise an additional £2.2 billion between 2021 and 2025-26. The response to the recent consultation ‘Tackling Promoters of Tax Avoidance’ sets out further measures to strengthen existing anti-avoidance regimes and tighten the rules designed to tackle promoters and enablers of tax avoidance schemes.

While this is welcome progress, more remains to be done. I stood on a manifesto pledge that promised to set out a new anti-tax avoidance and evasion law. Such a law shall consolidate existing anti-avoidance measures and powers. It should come as a reassurance that the Government is making strides to crack down on the practice of tax avoidance so that companies and individuals pay their fair share of tax.

Additionally, the Government intends to introduce new powers to make the possession, manufacture, distribution and promotion of electronic sales suppression software and hardware an offence to prevent businesses hiding or reducing the value of transactions and corresponding tax liabilities.

Regarding your more specific points regarding McDonald’s, reports of McDonald's using a 'circular scheme' to avoid tax are very concerning. Support for businesses during the pandemic, including the Coronavirus Job Retention Scheme and business rates relief, were intended to help businesses and individuals struggling in what was a difficult time. McDonald’s should carefully consider dividend payments in this context. I have spoken with colleagues at HMRC who that investigate reports of tax avoidance to determine if any illegal practice has been carried out. They will be looking into these reports, however I would urge you to contact HMRC directly if you have any evidence regarding potential abuses of our tax system.

These measures will help tackle tax avoidance, reducing the tax gap still further, and securing and protecting even more funding for our vital public services.