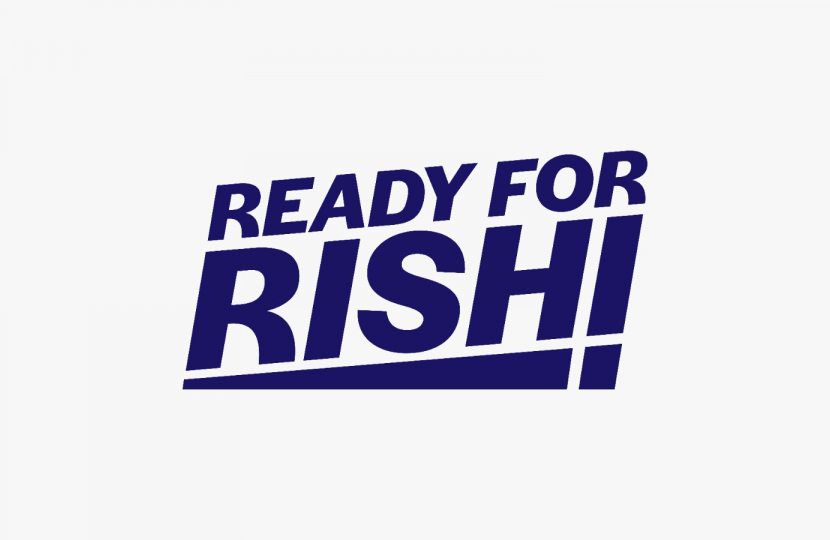 Serious times call for serious people. The decision ahead of us is to select someone who will lead us at home as we face rising inflation, a cost of living crisis, and the possibility of a recession.  Abroad, the stakes are even higher as we are electing the next leader of one of the most influential countries in the world – at a time when international co-operation is crucial.

For me, experience matters – it always has done, both in my business career and in my time as a minister. That is why I believe Rishi is the best person to lead the Conservative Party and be our Prime Minister.

Certainly, Rishi has been put to the test. When the pandemic hit the global economy froze, almost overnight – it was Rishi who put in place measures that saved thousands of businesses and millions of livelihoods. Within a matter of days, Rishi delivered the furlough scheme, which supported and saved 11.6 million jobs, and ensured that the sharpest recession for 300 years saw the smallest rise in unemployment of any recession in living memory. Don’t take it from me. The IMF described Rishi’s covid pandemic response as ‘one of the best examples of coordinated action globally.’

When we talk about the economy, business investment, and jobs, it’s important to remember these aren’t fiscal concepts or statistics on a spreadsheet, they are people’s ability to buy food, go on holiday, or fill up the car.

Growing up in Knowsley, in Merseyside, I understand how critically important these decisions are, you don’t have the luxury of time for politicians to argue over the details. When inflation began to rise on the back of the pandemic and the war in Ukraine, Rishi introduced a raft of measures to support those who needed help the most. Some of these have made it through to people’s bank accounts and some are still to arrive, and include cutting £400 off every household’s energy bill; cutting council tax by £150 for 20 million households; raising the National Insurance threshold so that everyone will pay zero tax on the first £12,570 they earn, plus giving an emergency, one-off, £650 payment to eight million struggling households.

It’s not just about firefighting – there are massive opportunities for Britain to work with global partners, and so much talent to be harnessed across the country. Rishi has proven himself to be innovative in his approach to the economy, investing in skills and management training and taking advantage of the opportunities presented by Brexit. Freeports are already delivering results for people in Tees Valley where levelling-up has real meaning. His approach to business support through the super-deductor was described by Tony Danker from the CBI as “one of the only reasons we’ve staved off recession.”

As a party, we have always been trusted with the economy. Rishi’s approach is clear - we must tackle inflation and the cost of living, grow the economy, and then we can cut taxes - in that order. This approach has been supported by well-respected former Conservative Chancellors. This is not the time for un-costed tax cuts and arbitrary spending commitments – this is a time for stability and sensible financial management – core conservative values.

Looking beyond our borders, to Ukraine, I am proud of our role in leading the world in standing up to Putin. The positive role Boris Johnson and his Government have played is unquestionable, and again, at the Treasury, Rishi acted quickly to provide £2.3 billion of military aid to Ukraine, more than any other European country. Plus, in response, he gave our Armed Forces the single largest increase in defence spending since the Cold War.

The British people have common sense and tend to back the right person for the times – I believe Rishi is that man. He has the experience, integrity, and conviction to win the support of the British electorate. That is hugely important given the socialist alternative where we would risk being pulled back into Europe, and back in time economically. Rishi is our best chance to strengthen our economy and secure a Conservative win at the next election.

I trust Rishi. I trust in his experience, his character, and his deep sense of duty to our country. He is the right man for the job.

We are living in serious times, and we need to be led by a serious person – Rishi Sunak. 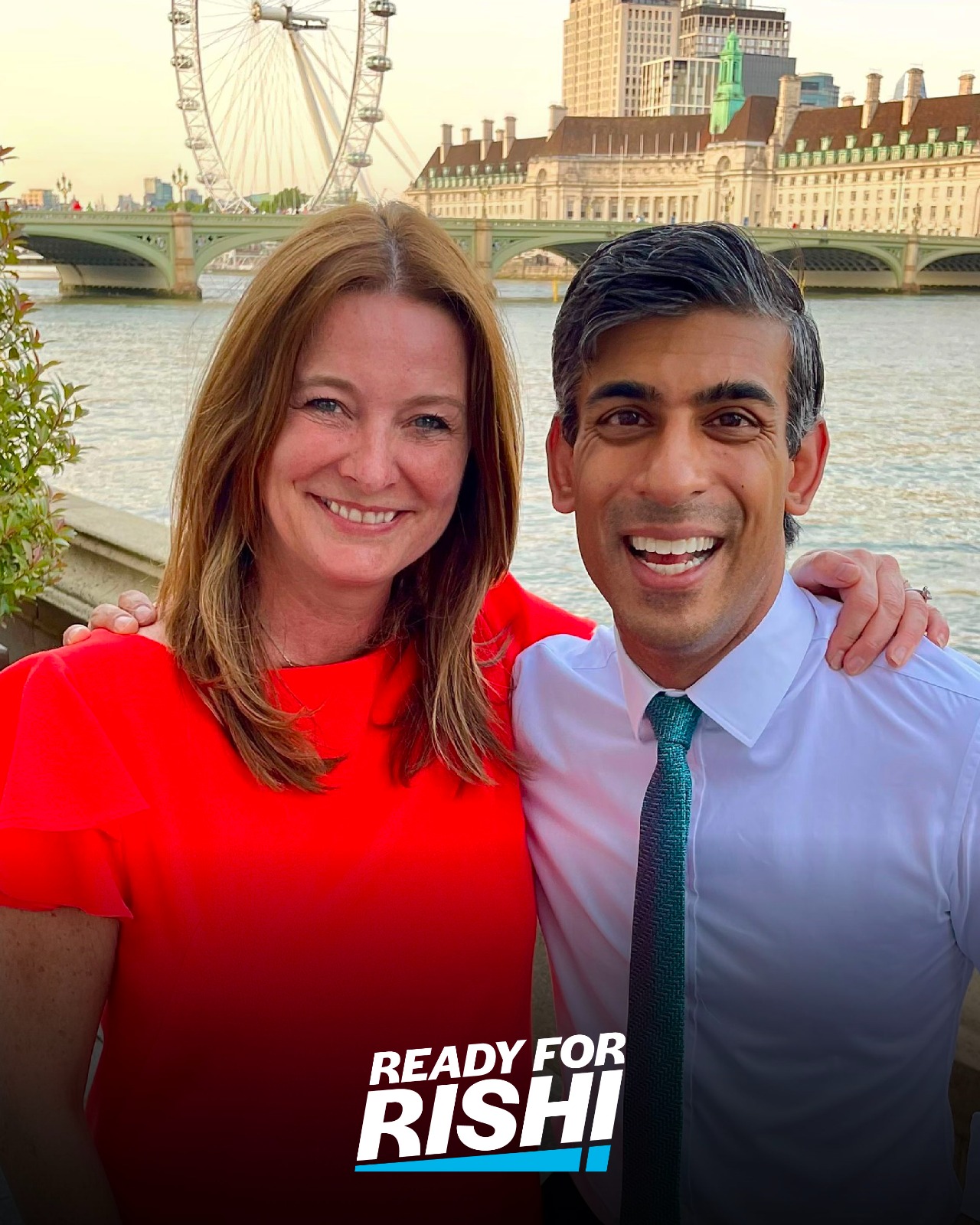 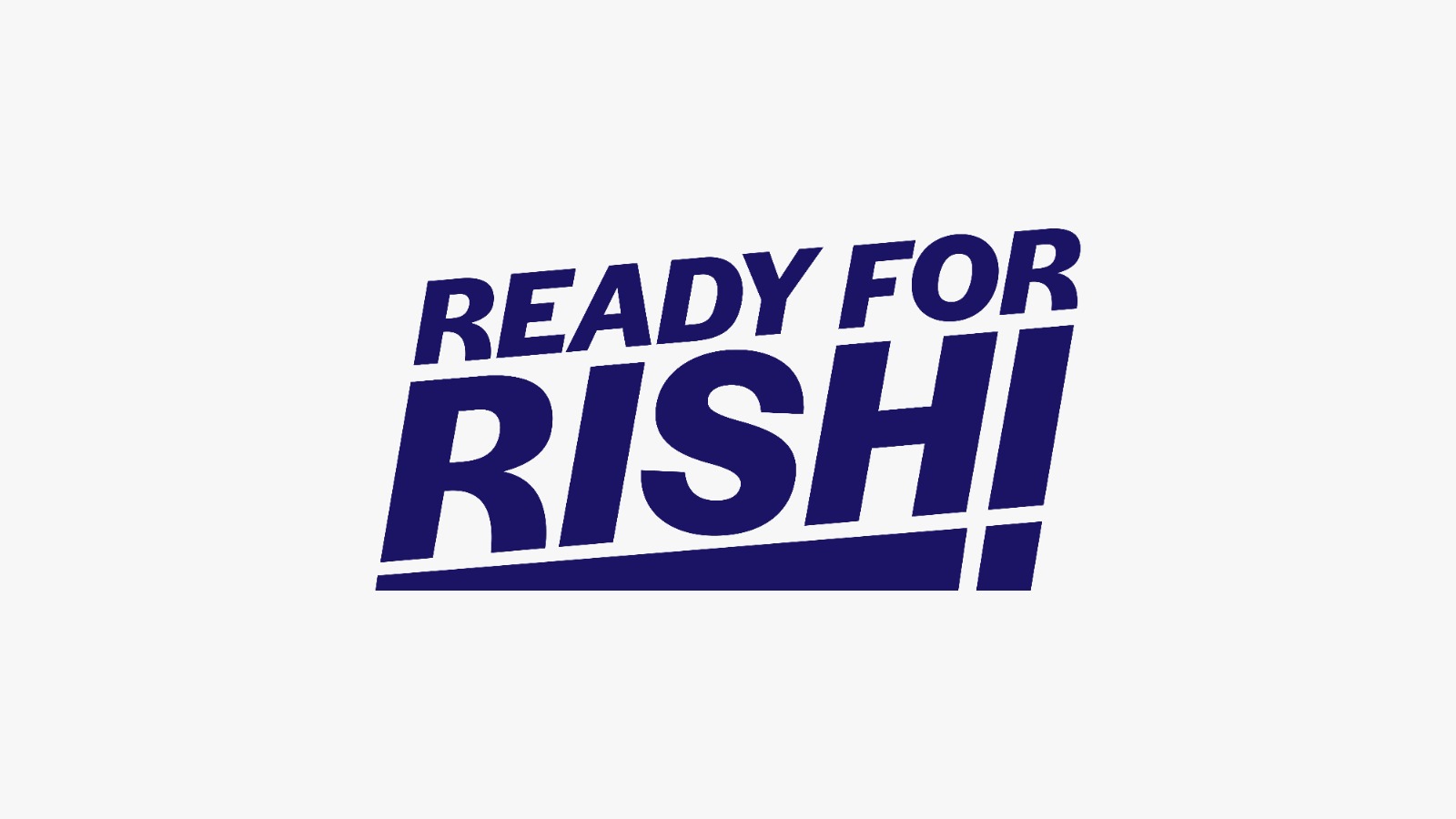